Morgan Wallen‘s not just losing airtime and award nominations as a result of dropping the n-word — he’s being canceled everywhere … even the cardboard cutout biz.

The country singer’s cardboard likeness — which shows him smiling in a fancy green blazer — is no longer available at Celebrity Cutouts. A rep for the website tells TMZ … “We are currently in the process of removing all our Morgan Wallen products.” 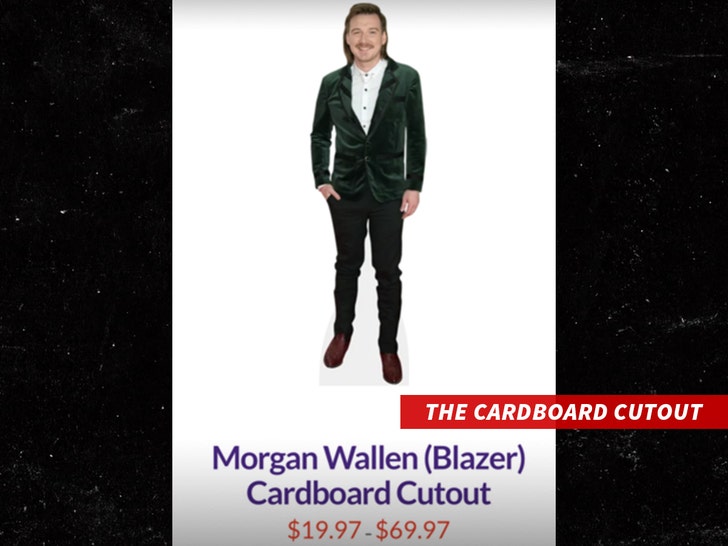 Spring — which allows independent creators to upload and sell their own designs — tells us it has strict guidelines prohibiting “hateful rhetoric and offensive language.” 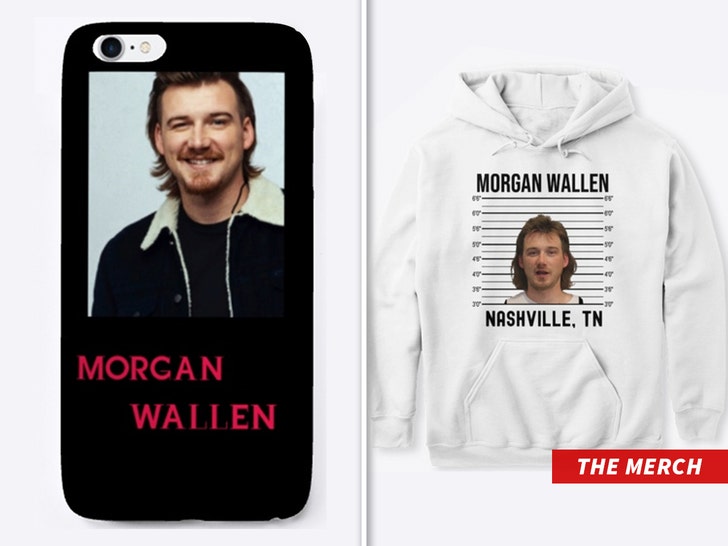 Though Spring says it’s not affiliated with Wallen nor does it sell his official merchandise, it will “continue to flag and remove any designs which violate our policies, including items related to Morgan Wallen.”

We broke the story … Wallen casually used a racial slur last weekend after coming home from a night out in Nashville, which was caught on video by a neighbor.

Country music folks by and large rebuked him immediately afterward — notably fellow singer Mickey Guyton — and he’s been banned from various media platforms, pulled from the airwaves, disqualified from the 2021 ACM Awards, and his label suspended his contract.

On the flip side, Wallen’s album sales are surging and he’s atop the iTunes charts … but the cardboard cutout industry can’t really do anything about that.