Some guy allegedly lost it over his chicken dinner — holding up L.A.’s most famous chicken and waffles joint because he was refused service when he refused to wear a mask.

The guy hit up Roscoe’s Chicken and Waffles in Pasadena Wednesday evening, and surveillance video captured the moment he pulled out a gun, cocked it … and demanded they hand over fried chicken and waffles in a bag. Cops say he left without taking any money or physically injuring anyone.

We’re told he’d initially walked in without a mask, and got into an argument with staff when they asked him to put on one. Cops say he refused, and did leave when the staff asked him to do so.

But, when he returned armed … he walked through the back kitchen and demanded the cook put the food in a bag. And, get this … on his way out the door, the suspect allegedly grabbed extra syrup for his meal. 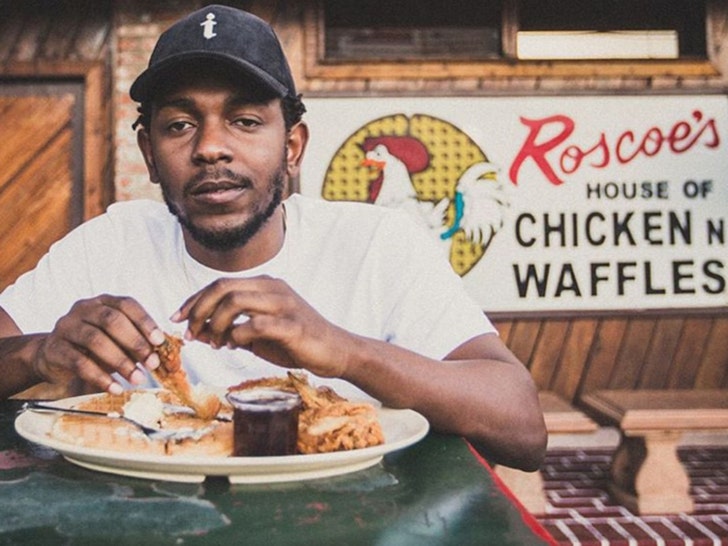 Cops tell us they have solid leads on the suspect … whose face is, ironically, totally visible on camera due to his refusal to wear a face mask.

The restaurant’s manager told ABC7 the cashier was scared at first but eventually “started laughing about it because she realized all he did was take some chicken.”