Former Ohio police officer Adam Coy, who shot and killed Andre Hill in his own garage, has been indicted for murder.

A grand jury just indicted Coy for murder in the commission of a felony and felonious assault, plus two counts of dereliction of duty and failing to turn on his body cam. 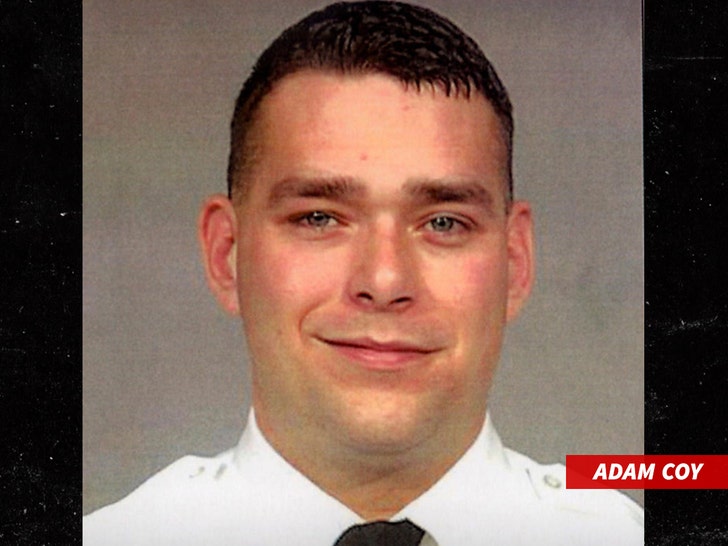 Coy was arrested Wednesday and his first court appearance is set for Thursday.

As we reported … Coy, a 19-year veteran of the Columbus Police Department, fatally shot an unarmed Hill inside his own garage Dec. 22 while responding to a non-emergency call. 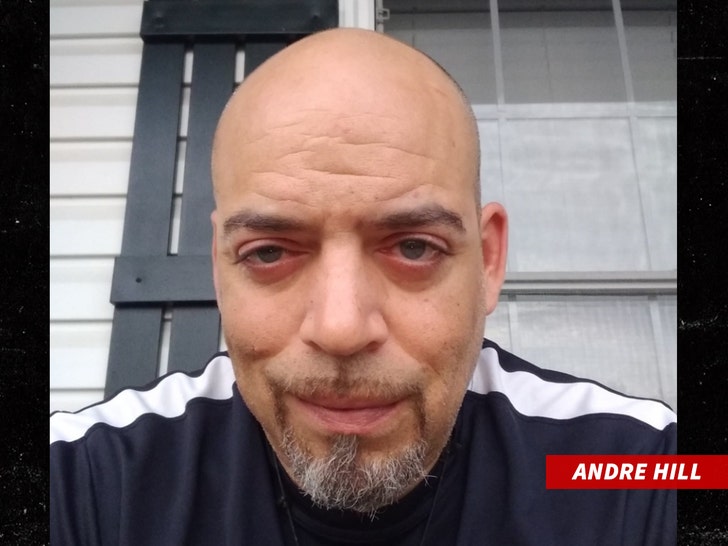 Coy and the other responding officer allegedly did not turn on their body cams before the fatal shooting, but the body cams have a feature capturing the minute before it’s turned on … and that’s how the shooting was recorded, though there’s no audio. 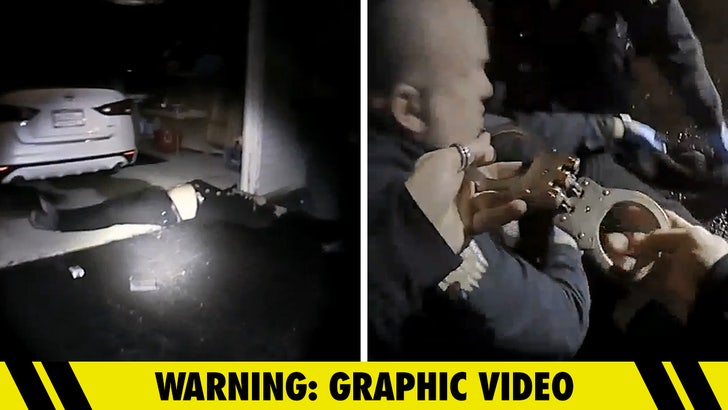 The body cam video shows Coy and the other officer waiting 10 minutes before helping a dying Hill.

Coy was fired Dec. 28 after the department determined he violated policy by failing to render first aid and also failing to turn on his body cam.